Amber has been an elite gymnast for nine years now, an Austrialian National team member since the age of 14 and in international competitor since the age of 14. Amber was a national champion in 2005, as well as a runner up in 2006 & 2007. She was Queensland development gymnast of the year 2005, Queensland senior gymnast of the year 2006, 2007, 2008, and Quest newspaper winner of sporting category in 2008. 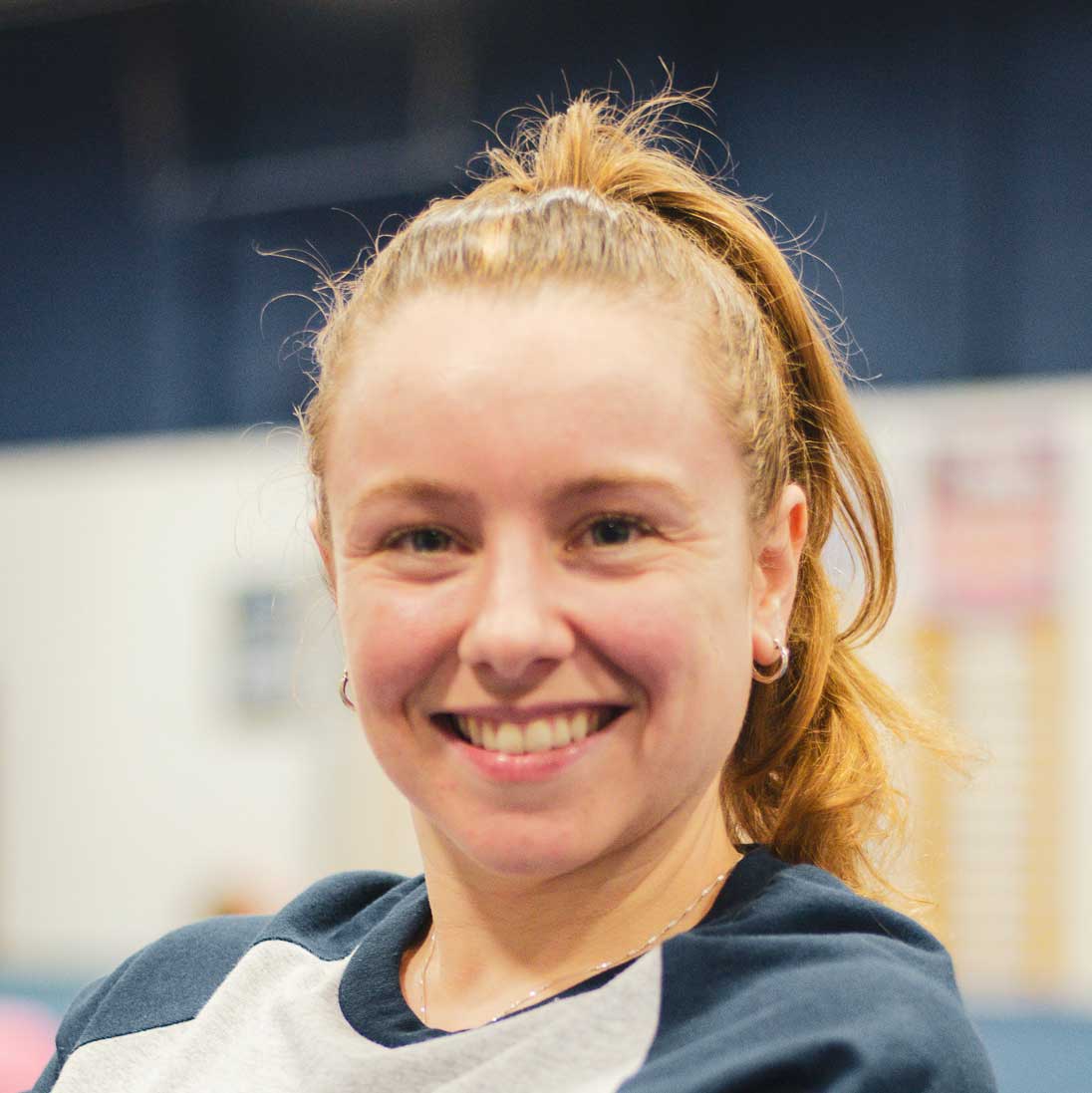 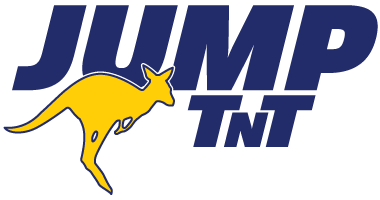