Ryan has over twenty years of experience in cheerleading and tumbling. While attending Ball State University he was on the cheerleading squad which placed in the top 15 in the nation in Division 1 during each of his four years. While a member and captain of the team, he also coached his college squad for two years. Ryan conducted many Ball State cheer camps with instruction on cheering and tumbling at the college level. In addition, he instructed camps for the Universal Cheerleading Association for five years. He has also judged numerous Universal Cheerleading Association Regional events.

Prior to joining Jump TNT he was owner of Georgia Elite Allstars and coached both senior and junior competitive cheerleading squads as well as middle school and high school squads. He is USASF certified levels 1-5, and certified in CPR. Ryan holds a Liberal Arts degree with an emphasis on Exercise Science. 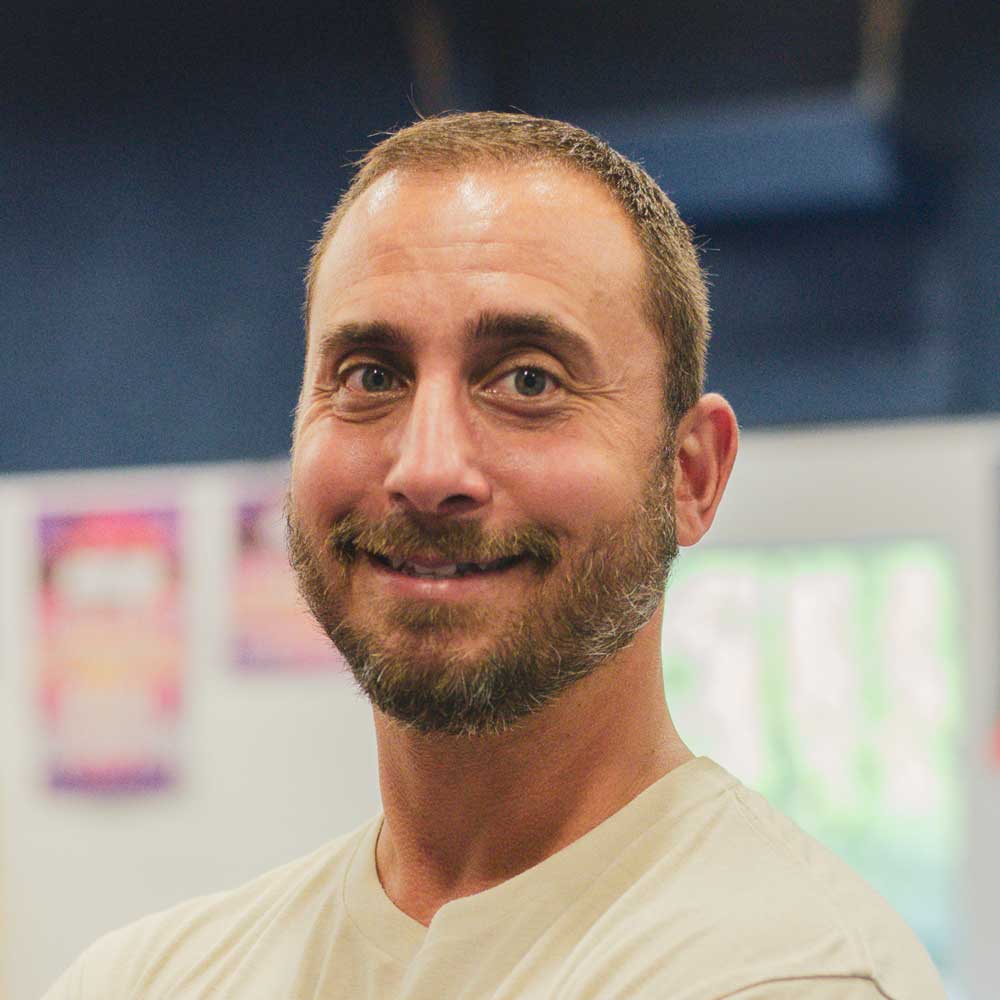